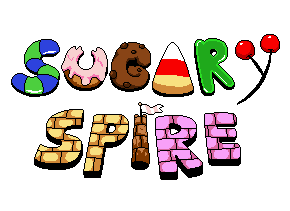 Recommended to view on desktop layout.

This AU is brought to you by...

DuckTPK - The co-director! Also an art amigo, the brains and the writer of this site even.

PinPanPaint - The second co-director, the animator and the programmer [Unfortunately, she's stepped down]

Due to an overwhelming number of conflicts faced by the main dev, the game didn't end up going well... May its legacy live on people's hearts! And who knows... someone out there might shine light to it.

Look at these funny-looking characters

It's the candy-making pizzano! He's been going around the Spire to kick some gums and get the hidden goods! Allthough he's a coward at first, he's actually very upbeat. 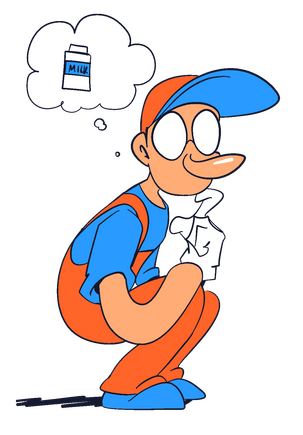 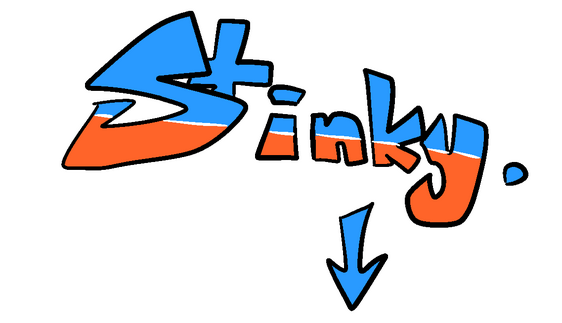 While this manic fella might look tough, he could end up bumbling around on his attempts to foil a party.

The Spire's ROSE 20XX runner who geeks a lot with gadgets. What do you mean she's a robot? She's totally a real Noise!

This small chum is a vendor in the Spire. Outfit palettes and other nifty things are what he has in store. 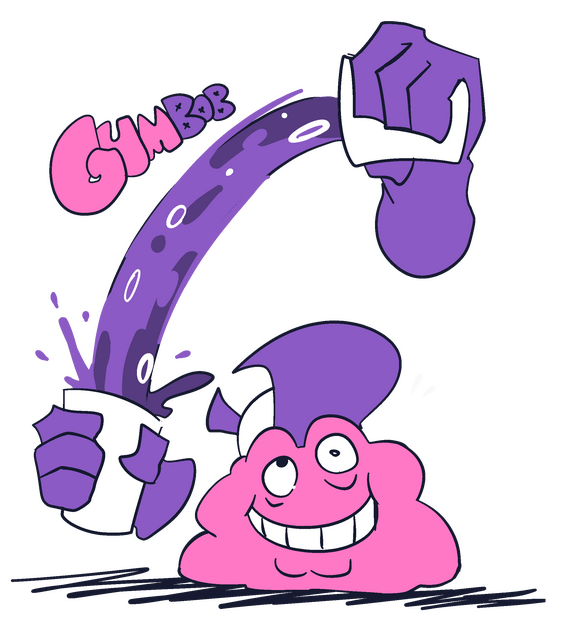 This grouchy ol' chef serve sweet treats to the Noise Goblins at the swamp forest. While he does have some fancy treats, the prices he put were a li'l too high.

Yogurt is a friendly, all-rounded buddy to everyone!

...there'll be more to come. For now, just refer to the characters' biography on Discord.

NOTE: For a better look on the site, read it on desktop layout.
keep in mind this is still under construction.

Synopsis: Through a weak spot, the Pizza Tower had been turned into the Sugary Spire, throughout the process, the world and creatures around it has also been turned into candy by the kooky Candyman. Before all of this, Noise was involved in a scuffle with Peppino which had went too far, caused Noise to have an amnesia and become the candy-making pizzano today. It's up to Pizzelle (n' pals) to restore everything back to normal!

Kyoobot404 - The one who proposed the new lore! The old one was too edgy.

An anonymous user who had helped me with writing the lore.

* subject to be changed

There would be campaigns that focus on several characters. Here are the following:

🍪 Chef vs. Spire - The first campaign.
*🥧 Tastes Like Chaos! - The second campaign. The Cream Puff takes a tour around the Spire to set up traps and hide the Confecti in different spots before Pizzelle arrives.
*🍫 Barten-De-Redemption - The third campaign. You meet the Bartender at the bar, it's a lonely place but you get to chill with him and hear the Barman's stories about his old business. In each chapters, they'll be reimagined as a set of levels.

Pizzelle Suzette is the protagonist of the game. He's a happy-go-lucky man, but sometimes his self-doubt gets the best of him. Though he's somewhat easy to be ticked off when pushed to his limits. He fears anything that could go wrong in his path but that doesn't stop him from stumbling into mayhem.

Pizzaface had left the Noise in charge to guard the tower. However, he distracted himself to bully Peppino. He'd burnt his restaurant to the ground which fueled his amusement. Peppino could take it no longer and threw poor Noise to the cliff somewhere far away from the burning restaurant, hitting his head too hard against the rocky cliffs, Noise had then gained amnesia.

Noise was later found by a wandering gnome who helped him recover. He doesn't remember who he was, but the last thing he remembered was he got himself into a scuffle of a fat chef. He assumed the new identity of his based on that memory; Pizzelle Suzette.

As a chef, Pizzelle was given the tenancy of his own sweetstaurant to make that sweet moolah, in which he finds niche. It's currently on the rocky side of things, but he's trying his best. He also has an employee to work with him, Beanpole Stick.

However, one day when the Spire took the Tower's place, it sucked away the restaurant's ingredients to regen its magic, keeping Pizzelle from making candy pizzas. So he now has to take it down so he can keep serving the customers the sweet and savoury pizzas.

The Cream Puff is the deuteragonist, anti-hero of the game. He's a deranged man who embraced his insanity and thinks he's above everyone else. Although he's less scared to all that is around him, deep down he's very fragile to certain things, worst case it'd be his trauma.

He was struggling to keep his restaurant up and running. But the yellow, loony, gremlin came to bully him once more; this time by burning down his only restaurant. Everything he had worked up to disintegrated, burned to ash. At that moment, he snapped - becoming the eccentric insane man we know today. Later after the Noise is gone, he confronts the sizzling restaurant himself. That laughter of Noise angered him so much to the point he became the very thing he swore to destroy and sprinted through the fire like a madman. It ripped his outfit and even gave him amnesia.

Much later, the fire had went out. He woke up to find himself in a strong confusion. He doesn't remember anything aside from that laughter of a gremlin, he ended up wrapping it up as his own identity. Then he found a box of clothes provided by an unknown sponsor conveniently placed infront of him, it was shoddily-made.

Later, it was revealed to be the Candyman who had proposed to work for him in the Spire, even if he doesn't like sweets very much (though he's gotten fond of a few). He was then, given a better outfit and a couple of toy-looking weapons. He was also given a job that's seemingly familiar to his old job. But he didn't like it much since the pizzas' main ingredient is candy.

This pizza-loving maniac can make you feel weirded out. His crimes range from doing many dubious deeds such as stealing phony hair from a shop and of course, tormenting Pizzelle back. Even going so far as to turn the whole world into a pizza pie! But the last one won't happen, 'cus how do you turn the Earth into a pizza pie with confectionery magic?

Rosette is one of Pizzy's best friends. She runs the ROSE (Rosette's Ordinary Studio Experience).

Before the events, she's a shopkeeper of the Pizza Tower cafe gift shop. When she's heard the news of Noise going missing, she decided to go to a lab somewhere to become a robot to find him. It's also because she finds that being a robot is cool.

After she found herself in her new self (which came free with upgrades and a new outfit), she proceeded to search for Noise who now had became a chef. Sadly, he doesn't remember who she is and this made Rose to try to remind him of his past. It didn't work out and she finally shrugged it off, not like she actually cares about them so long as she can be good pals with him.

When Rose came back to the Tower (which is now the Spire), she realized her gift shop had become somethin' else -- the Spirekeeping Candyman has been told she's the old shop's worker and... pretty much just hired and let her work there. It has arcade machines (that actually warps you to different virtual realities in each of them) and a couple of vending machines for exhausted players to serve themselves a drink.